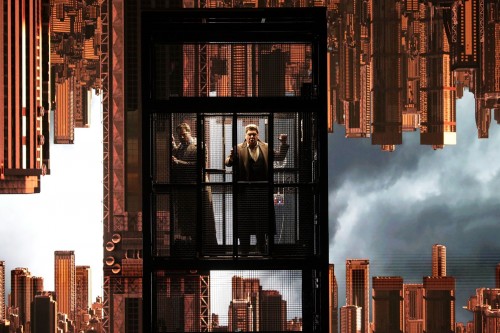 On , Teatro alla Scala opens its 2021/22 season with the premiere of Giuseppe Verdi's opera Macbeth directed by Davide Livermore. The performance is planned for broadcast in over 40 countries: on TV and radio, in cinemas. In Russia, it is available on the .

The first opera premiere of the season is in the playbill on December 7, 10, 13, 16, 19, 22, and 29. The gorgeous cast with Luca Salsi (Macbeth), Anna Netrebko (Lady Macbeth), Francesco Meli (Macduff), Ildar Abdrazakov (Banco) is to be conducted by Riccardo Chailly.

Viewers around the world can join the premiere online. Rai TV channel, Rai Radio 3, and RaiPlay will broadcast live in Italy, Arte TV channel in France and Germany, and NHK in Japan. Opera fans in Russia, the USA, Canada, the Republic of Korea, India, and Europe will be able to see the premiere live on . Broadcasts are also planned live on radio stations in Germany, Serbia, Croatia, Latvia, Lithuania, Bulgaria, Estonia, Slovakia, Romania, and recorded in Spain, Switzerland, Iceland, and Denmark.
Macbeth is on a cinema program in Italy, Spain, Great Britain, Switzerland, Norway, Denmark, Finland, Ireland, China, the Republic of Korea, Australia.

In addition to performances in Macbeth, Ildar Abdrazakov gives his fourth solo concert in his career at La Scala on December 20 with Mzia Bakhturidze (piano). The program includes Georgy Sviridov's Russia Cast Adrift, scenes from the opera Boris Godunov, songs and romances by Modest Mussorgsky.