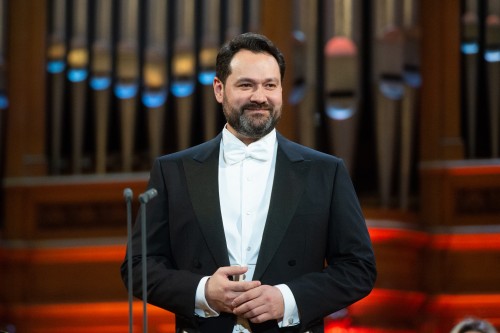 “It is a great honor for me to receive this award in the twentieth season since my debut at the Teatro alla Scala,” Ildar Abdrazakov noted.

The international career of Ildar Abdrazakov began in Italy - with a victory in the television competition named after Maria Callas and his debut at La Scala in Milan in 2001. Since then, he has given three recitals at this famous venue - a record for a Russian opera artist. In the 2021/22 season, the fourth vocal evening of Ildar Abdrazakov is planned there.